Unicef, visit Sanya, China, and Punta del Este have been going through excellent progress and according to the bird’s eye view from the Race Viewer, it can be seen that all the boats are steadily moving towards their destination. Seumas Kellock is the skipper for visit Sanya, China and he is currently on board. He said that they have received the forecast of the weather and they are getting a breeze of 25 knots which is quite nice for the team. It is a good change from the one that prevailed in the last few days. They have passed from 15 knots to the highest of 30 knots during their journey. 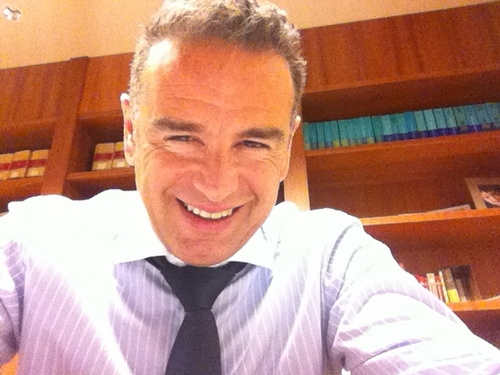 The reports that are coming from the skippers of all three boats reflect the state of mind of the sailors on board and also their thoughts as they are reaching towards the final 800 nautical miles of the sailing race. Jeronimo Santos Gonzalez is one of the sailors from Punta del Este said that he and his team have learned a lot of things from the mistakes that they have committed in the past. Currently, they are trying to focus on the important things so that they can move on to a state of mind that is both happy and positive for them.

Ian Wiggan is the skipper for Unicef. He said that it is amazing to start a day when you can witness the sunshine and the weather conditions are perfect sailing. In this case, the excitement level for the crew remains high always. According to the latest ETAs that have been published, Punta del Este is set to arrive on 19th December. All three teams, Punta del Este, visit Sanya, China, and Unicef are very much excited about their arrival at the Port at Fremantle along with the commencement of Race 5 and celebrating a festive time at the sea.